Three Indonesian fishermen who drifted from Indonesian waters were rescued along the coastline of Barangay Bobon, Mati City last July 17.

In a belated report, the Indonesian fishermen drifted in the ocean for 4 days before reaching Mati’s coastline.

They were said to be on their way home when strong current and wind battered their small vessel. 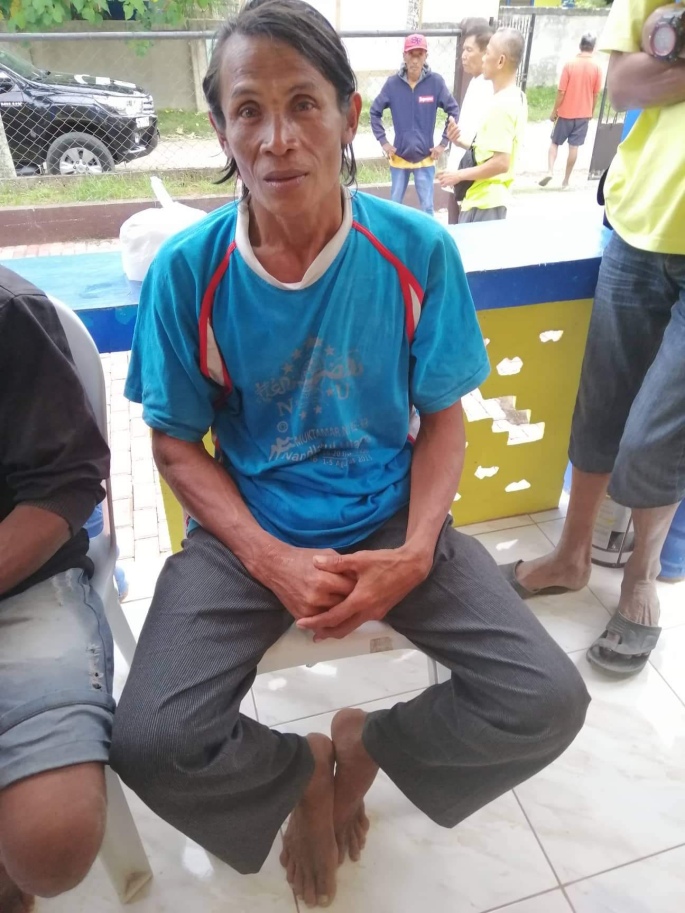 Aying said the Indonesian fishermen have been turned over to the Bureau of Immigration Office in Davao City on July 18 for proper disposition. (CIO MATI)