Branded shoes too pricey for you?

Then go to Davao City’s Pasalubong Center where you can now avail quality, fashionable, and affordable shoes following the opening of the first Marikina shoe store for Dabawenyos and tourists.

From the country’s known shoe capital, the Marikina Show Trade Fair Marketing Cooperative of the Philippines comes to Davao City for the first time to offer a variety of handmade and machine-made shoes. 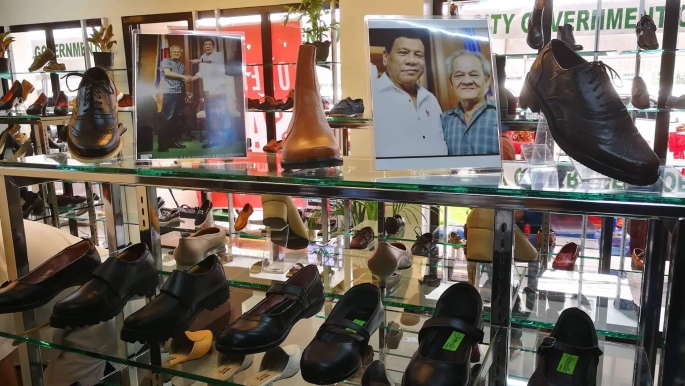 The opening of the shoe store at the Pasalubong Center is also city government’s way of promoting and helping the cooperative of the shoemakers, shoe manufacturers, and artisans of Marikina City – a sister city of Davao.

With the tagline – Gawang Marikina, Gawang Kinikilala (Made in Marikina, a recognized brand), the Marikina shoes are known for its quality, comfort, and durability. 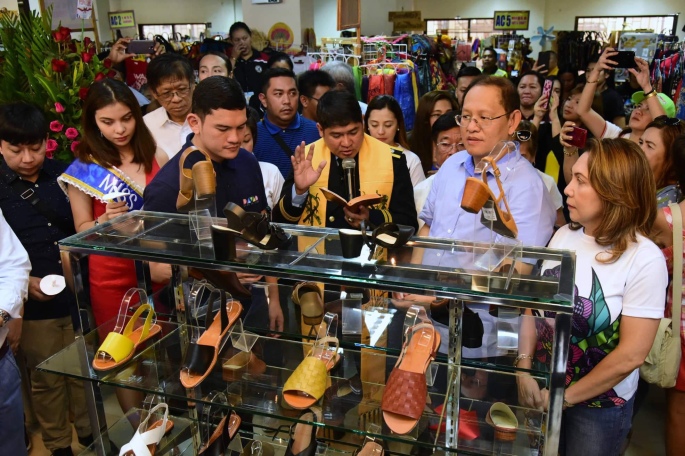 President Duterte has been promoting and sporting Marikina-made shoes and other locally-made products to encourage Filipinos to help local manufacturers and producers.

“It may be a simple act of wearing a locally-made shoes but it made a great impact on our industry,” added Teodoro, who led the 25-member delegation of Marikina-based Philippine Footwear Federation Inc. (PPFI) and local government officials for the ceremony. 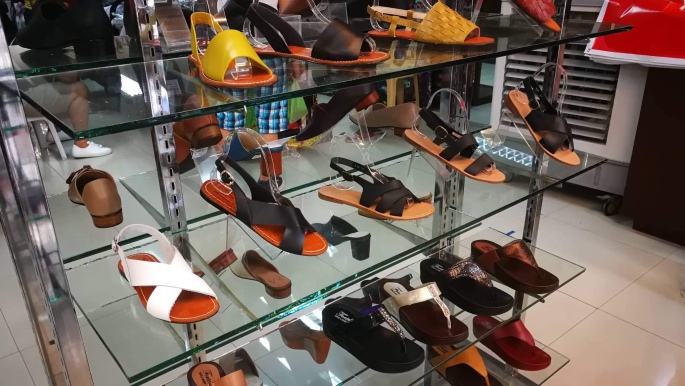 “High-quality shoes from 12 manufacturing companies in Marikina is now available at the Marikina shoe trade fair store and some of these manufacturers supply materials for Sperry shoes,” Davao City Investment and Promotion Center (DCIPC) Officer-In-Charge April Marie Dayap told the City Information Office during the interview.

Available shoes include Marikina’s bestsellers – the Half Shoes and Flip Flops that are priced around P1,400 and P90, respectively. There are also shoes for combat, driving, police, office, school shoes for kids and adults, among others. The Valentino shoes are the most pricey at P4,000.

Marivick, one of Marikina’s shoemakers guaranteed that their items stand out over the rest because of its quality and affordability compared to other shoes which are sometimes painful to wear. CIO